Bringing Beauty to your Home & Garden for over 50 years

Roger’s Gardens is comprised of over 50 years of rich history.

The original garden center opened in 1965 by Roger McKinnon and was located off Fairview Road in Costa Mesa, California; answering the frequently asked question by customers, “Who is Roger?”

Through friendship, Gavin Herbert Sr. eventually bought the business from McKinnon in January of 1970. Then in 1975, he moved the company to its current location in Corona del Mar, California. It was here, where the heart and soul of the company developed.

In the early years, the focus was on color bowls and the creation of Roger’s Gardens Original Designs. Unique Original Designs products, like signature hanging baskets and seasonal color containers, played a large role in the evolution of the company. Today this creativity is still alive and has expanded into a variety of highly creative and versatile container gardens, such as succulent container combinations, wall baskets, and designs using driftwood.

Throughout the years, owner Gavin Herbert Sr. developed friendships with some of Orange County’s elite, such as President Richard Nixon, Ronald Reagan, John Wayne, and connections with Disney. In the mid-1970s, Roger’s Gardens acquired the ‘Original Disneyland Bandstand’ (Gazebo) from Disneyland and moved it to the gardens in Corona del Mar, CA. During the holiday season, Santa would hold court inside the bandstand, listening to children share their Christmas wishes. Now the bandstand resides within the Farmhouse at Roger’s Gardens, a farm-to-table restaurant, and serves as a special place for customers and visitors to dine.

In recent years, Gavin Herbert Sr. passed down the company to his son, Gavin Herbert Jr., who is now the President. The company has since grown to over 100 employees and hosts weekly educational seminars, events, and workshops. He also started the new business of an ever-evolving collection of home décor products. Other significant categories that have been added and have grown over the years include gourmet foods, collectible and artisan collections, outdoor furnishings and of course, fresh florals.

From its humble beginning, the floral and event department has grown significantly and now includes weddings, corporate events, country club holiday installations, and other event installations throughout Southern California. Roger’s Gardens has also long been one of the region’s leading and award-winning home landscape companies. Everyone seems to want a little bit of Roger’s Gardens magic in their home and garden.

Over the years, Roger’s Gardens has established strong leadership roles and has paved the way for many industry firsts. The company was the first to make signature mossed hanging baskets and in the 1980’s was the permanent host of “The Victory Garden” television show. In 2005, Roger’s Gardens committed to only selling organic gardening solutions. In 2007, Roger’s Gardens launched the California Friendly Garden campaign, now a gardening standard in California. And in 2016, Roger’s Gardens added its newest addition, Farmhouse at Roger’s Gardens, a sustainable open-air restaurant where one can experience seasonally inspired and locally sourced foods in a beautiful garden setting.

Roger’s Garden’s success is due to a collective effort of a passionate staff of experts and a generous and supportive community. Visit Roger’s Gardens and experience its vast history and its bright future. 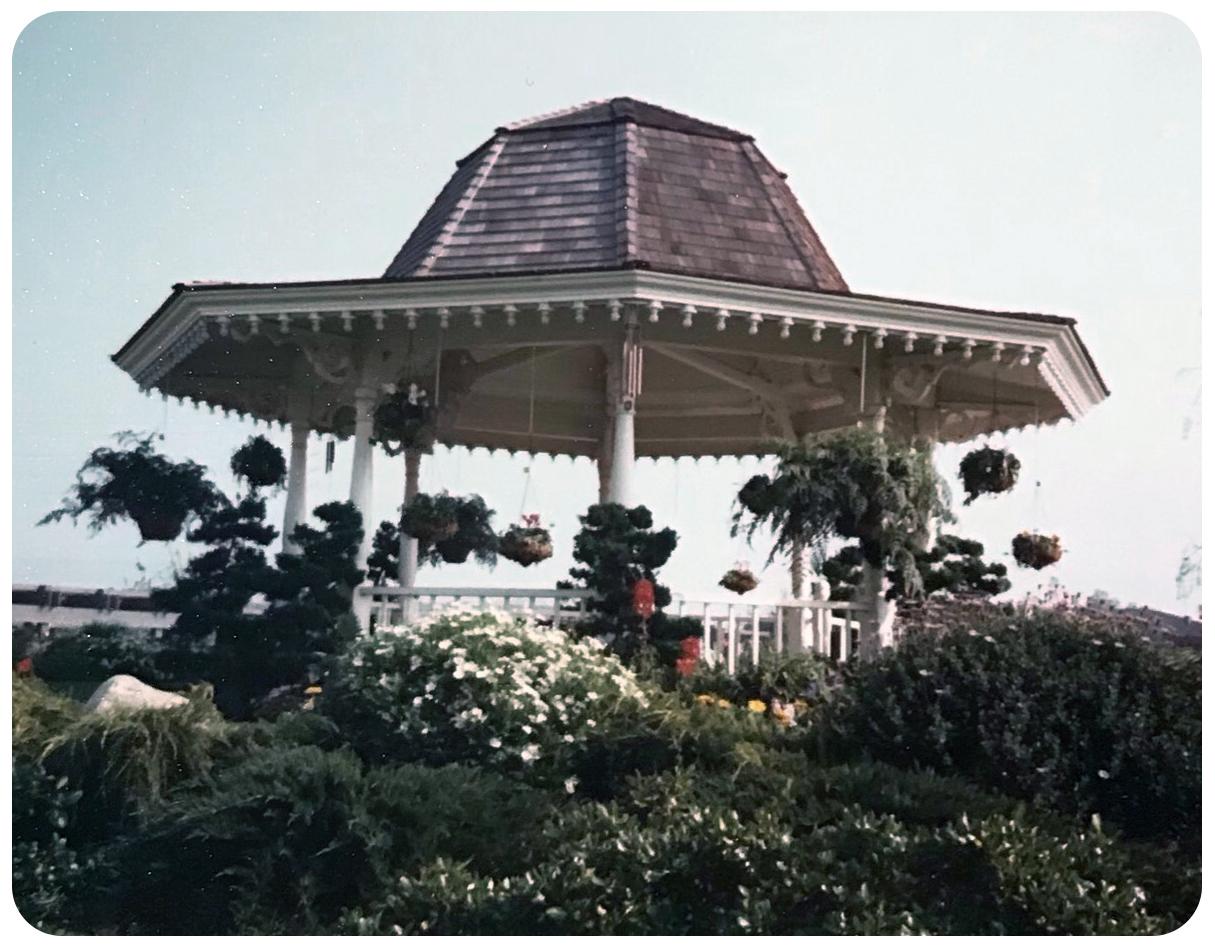 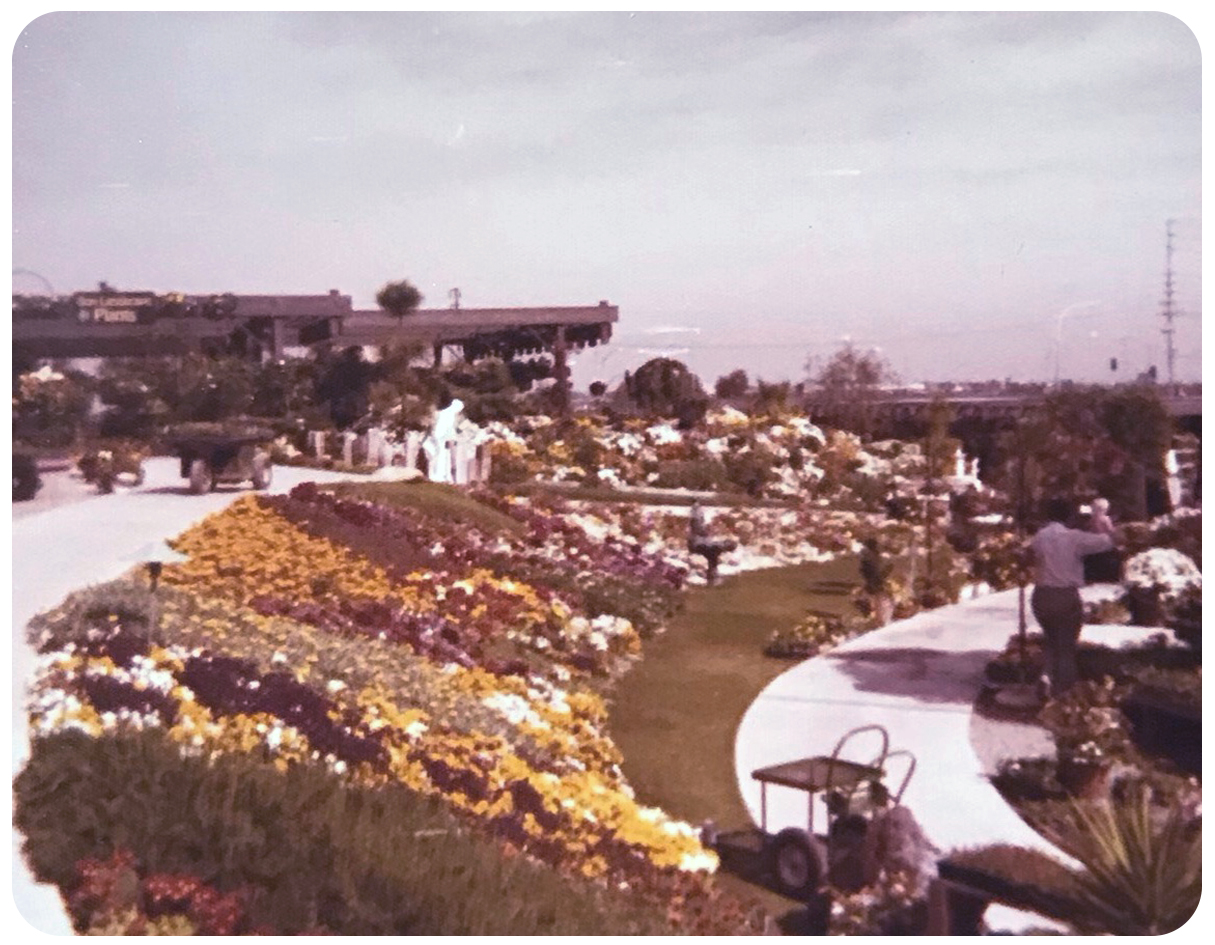 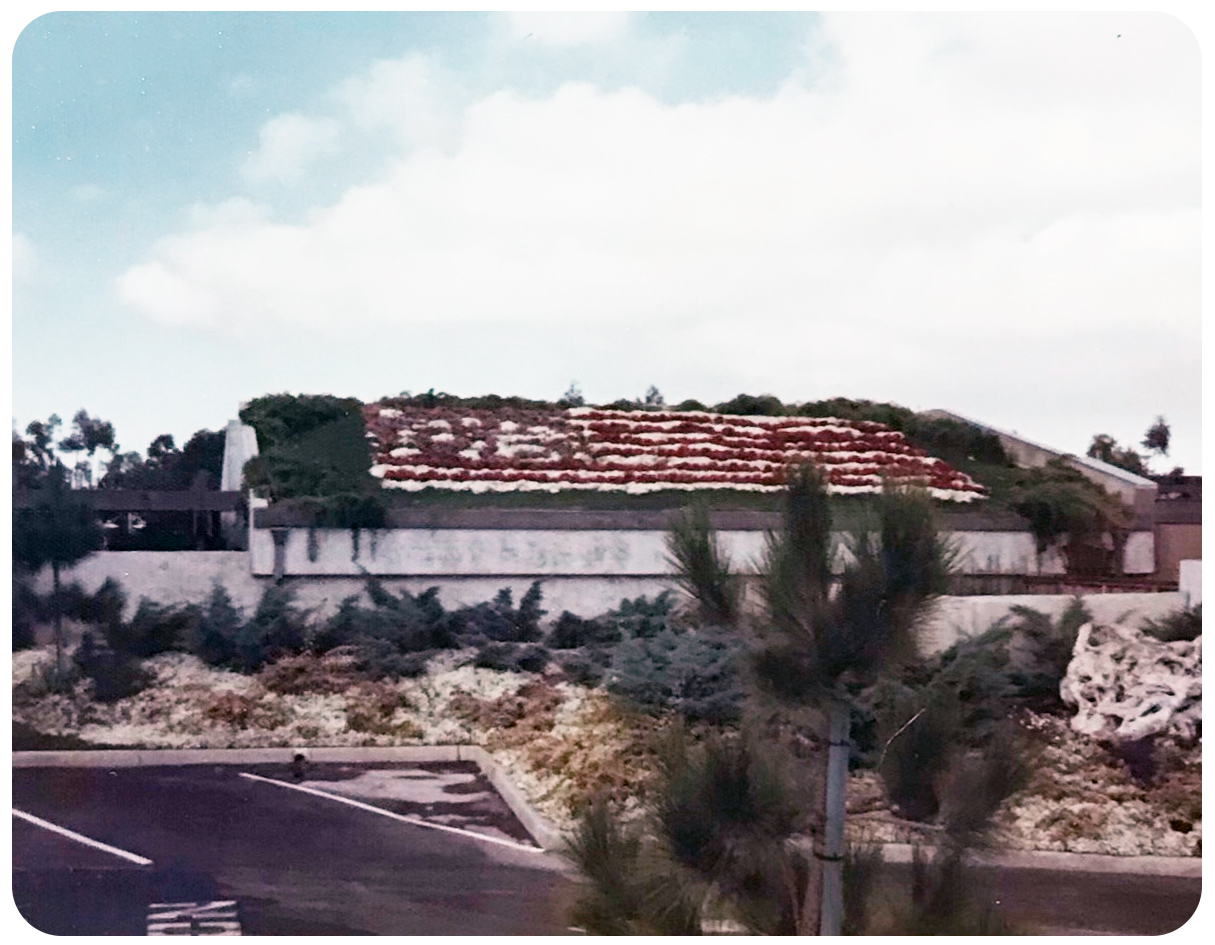 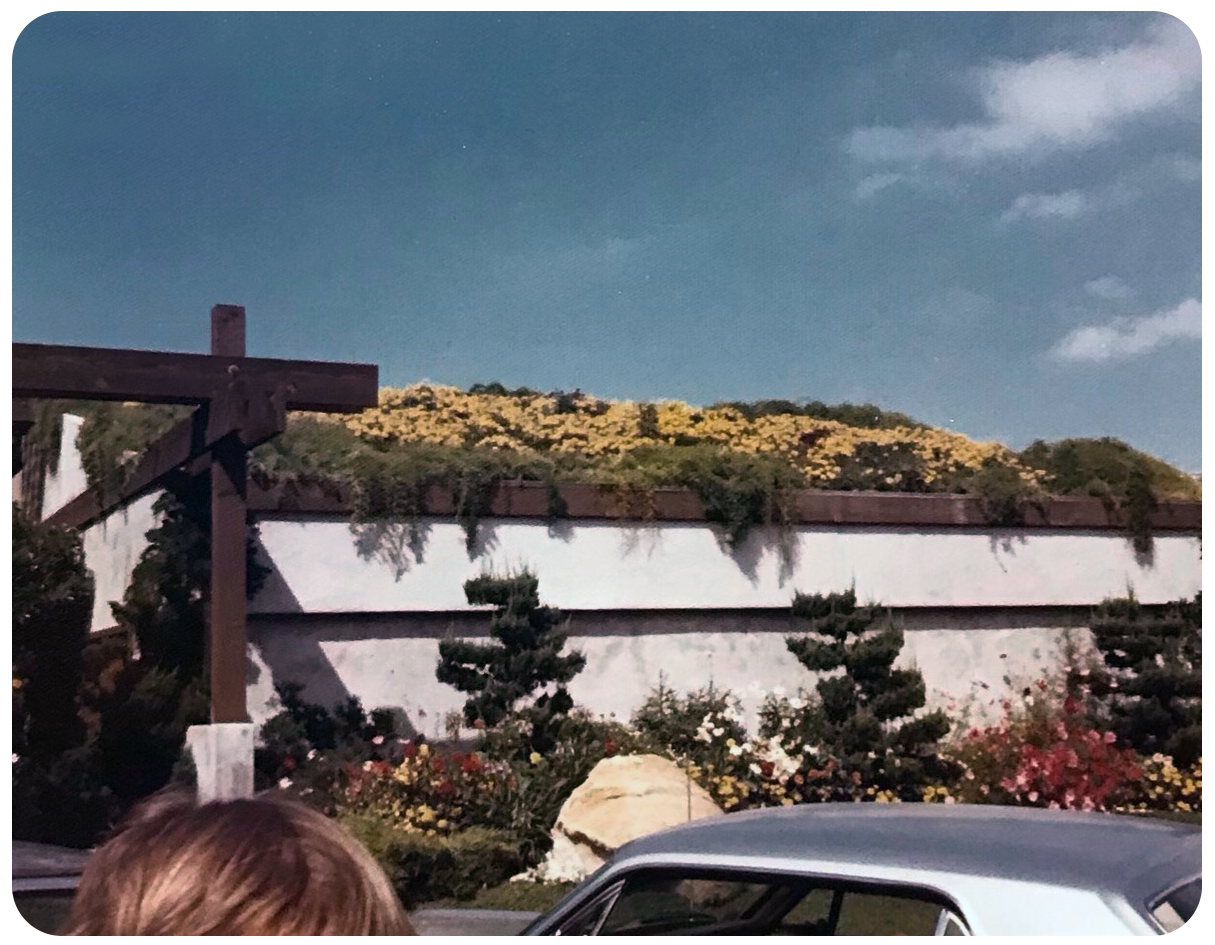 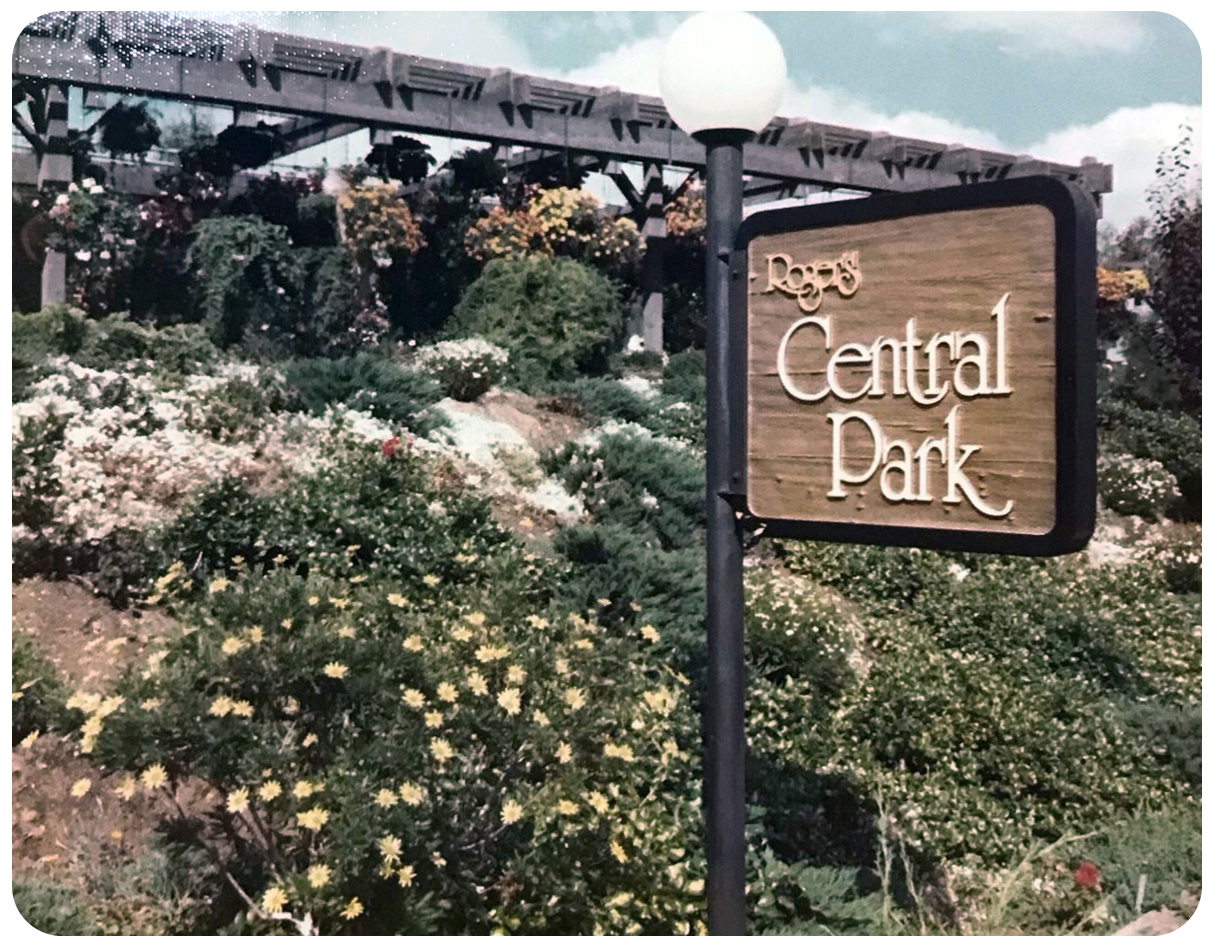 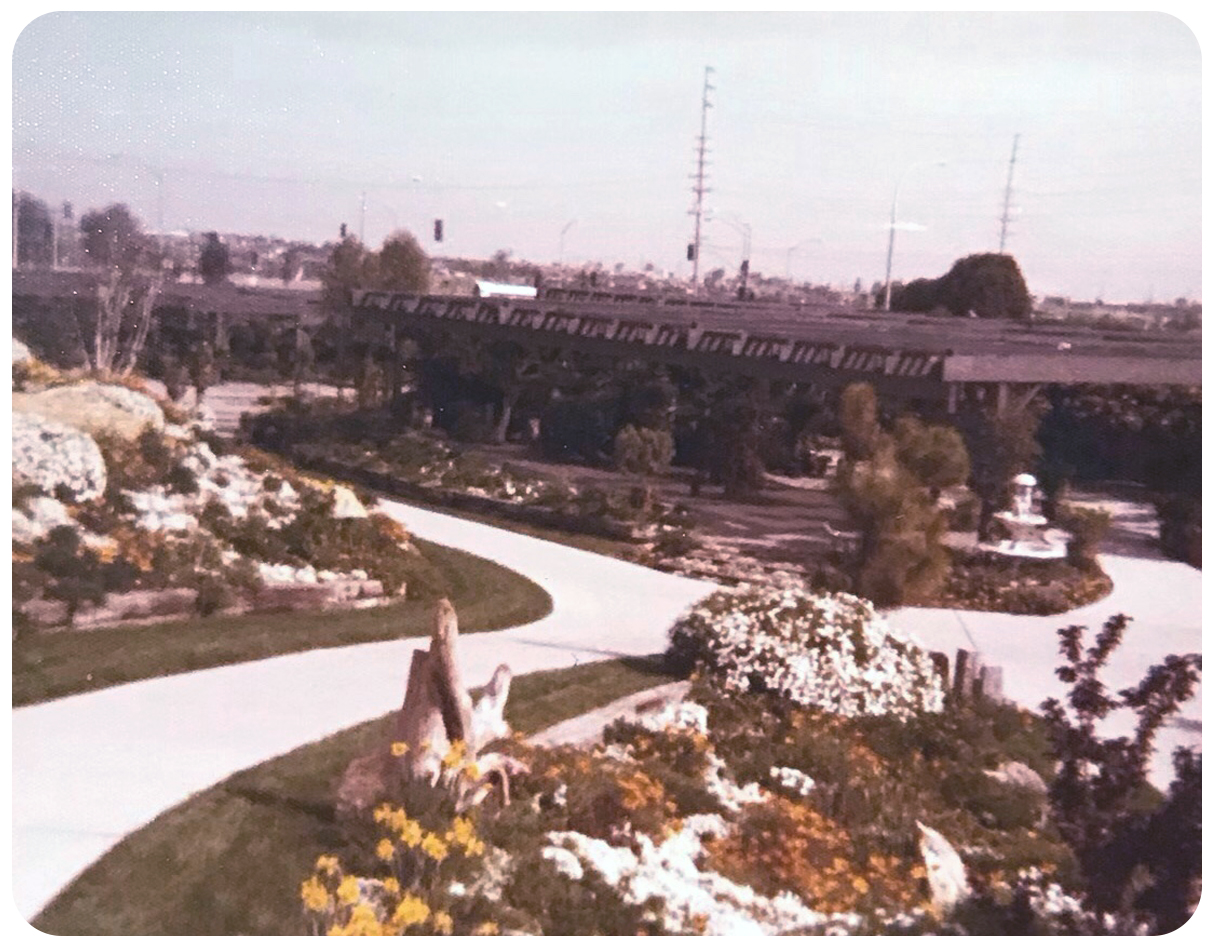 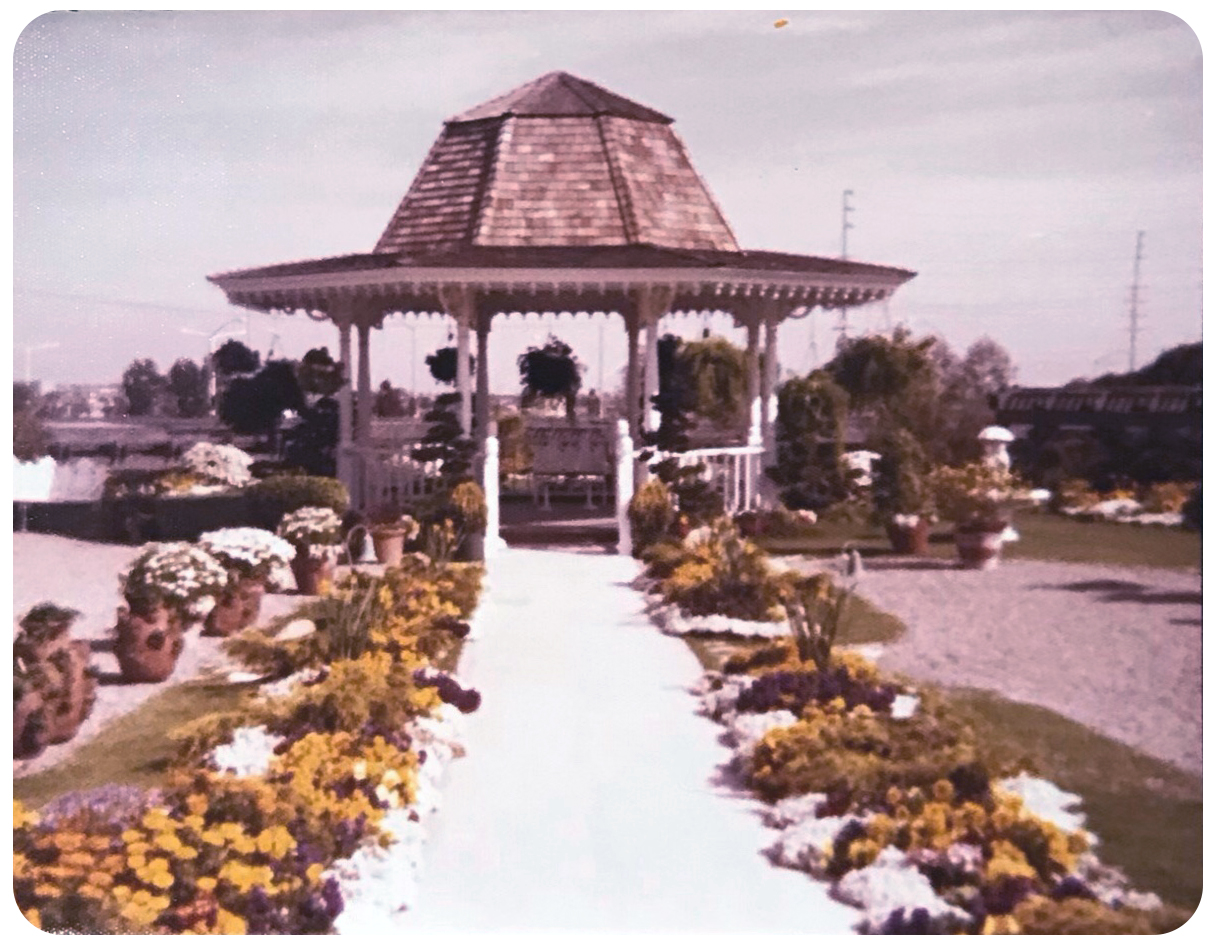